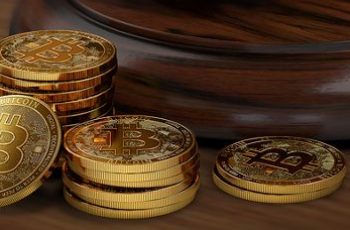 What Is Bitcoin? Bitcoins are cryptocurrencies, which are often known as virtual currencies or digital currency. Bitcoins are completely virtual and do not have a bill or a coin like traditional currencies however they are represented as BTC. It was created by a pseudo-anonymous person called Satoshi Nakamoto in the year of 2008. Bitcoin is […]